How to Become a Home Buyer this Fall

If you are interested in buying a home this fall, Vera Gibbons published an article on Zillow earlier this month that has some insight to keep in mind as you search:

Read the full article here to get the full scoop: http://fxn.ws/1612VMM 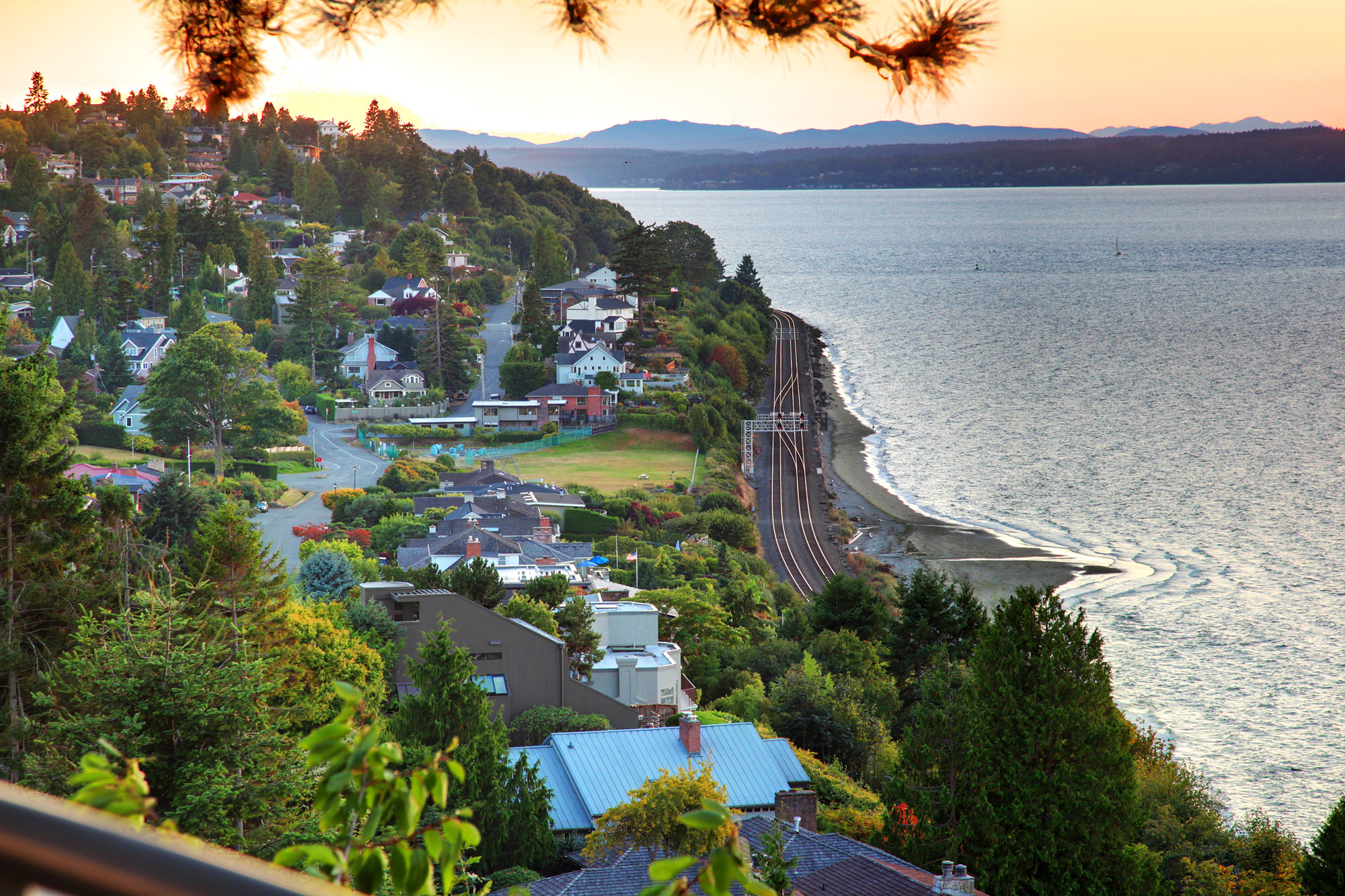 Seattle was named the 6th Most Competitive Housing Market for Buyers in a report by Realtor Magazine. The report indicates that 67.4% of all offers submitted in May faced competition and that 60.6% of offers were over asking price. Read the story here.

If you are thinking about selling, now is a great time! Call me at 206-595-5443 or email jbrennan@windermere.com for a consultation and competitive market analysis.

The Importance of Pricing Your Home Correctly

There is some interesting data for sellers to considerwhen listing their home for sell in this blog post from the Seattle PI. Here is an excerpt:

"…in the Ballard/Green Lake area there have been 288 single family homes (not including condos) that have sold in the last 90 days.  Of those an astounding 122 homes have sold within a week at an average of 12% above asking price and none of those sellers had to reduce their price to get an offer.   71 homes sold in more than 7 days but less than a month at an average of 98% of asking price and 21% of those sellers had to reduce their list price before someone made an offer on their home."

This definitely emphasizes the importance of pricing your home correctly from the beginning if you want to get top dollar from your sale!

Mortgage rates edged up this week as investors shook off worries about the European debt crisis and remained optimistic about the U.S. economy and prospects for growth.

Rates on 30-year fixed-rate mortgages averaged 3.57 percent with an average 0.8 point for the week ending March 28, up from 3.54 percent last week but down from 3.99 percent a year ago, Freddie Mac said in releasing the results of its latest Primary Mortgage Market Survey. Rates on 30-year fixed-rate loans hit a low in Freddie Mac records dating to 1971 of 3.31 percent during the week ending Nov. 21, 2012.

For five-year Treasury-indexed hybrid-rate mortgage (ARM) loans, rates averaged 2.68 percent with an average 0.6 point, up from 2.61 percent last week and down from 2.90 percent a year before. The average rate for last week tied an all-time low in Freddie Mac records dating to 2005 last seen during the week ending Feb. 28.

Rates on one-year Treasury-indexed ARM loans averaged 2.62 percent with an average 0.3 point, virtually unchanged from last week, but down from 2.78 percent a year ago. Rates on one-year ARM loans hit a low in records dating to 1984 of 2.52 percent during the week ending Dec. 20, 2012.

Looking back a week, applications for purchase loans rose a seasonally adjusted 7 percent for the week ending March 22 from the previous week, according to a separate survey by the Mortgage Bankers Association. Demand for purchase loans was up 10 percent from a year ago.

This gorgeous 6 bedroom home in Blue Ridge has stunning views and was recently reduced to $1,498,000! View the complete listing here> 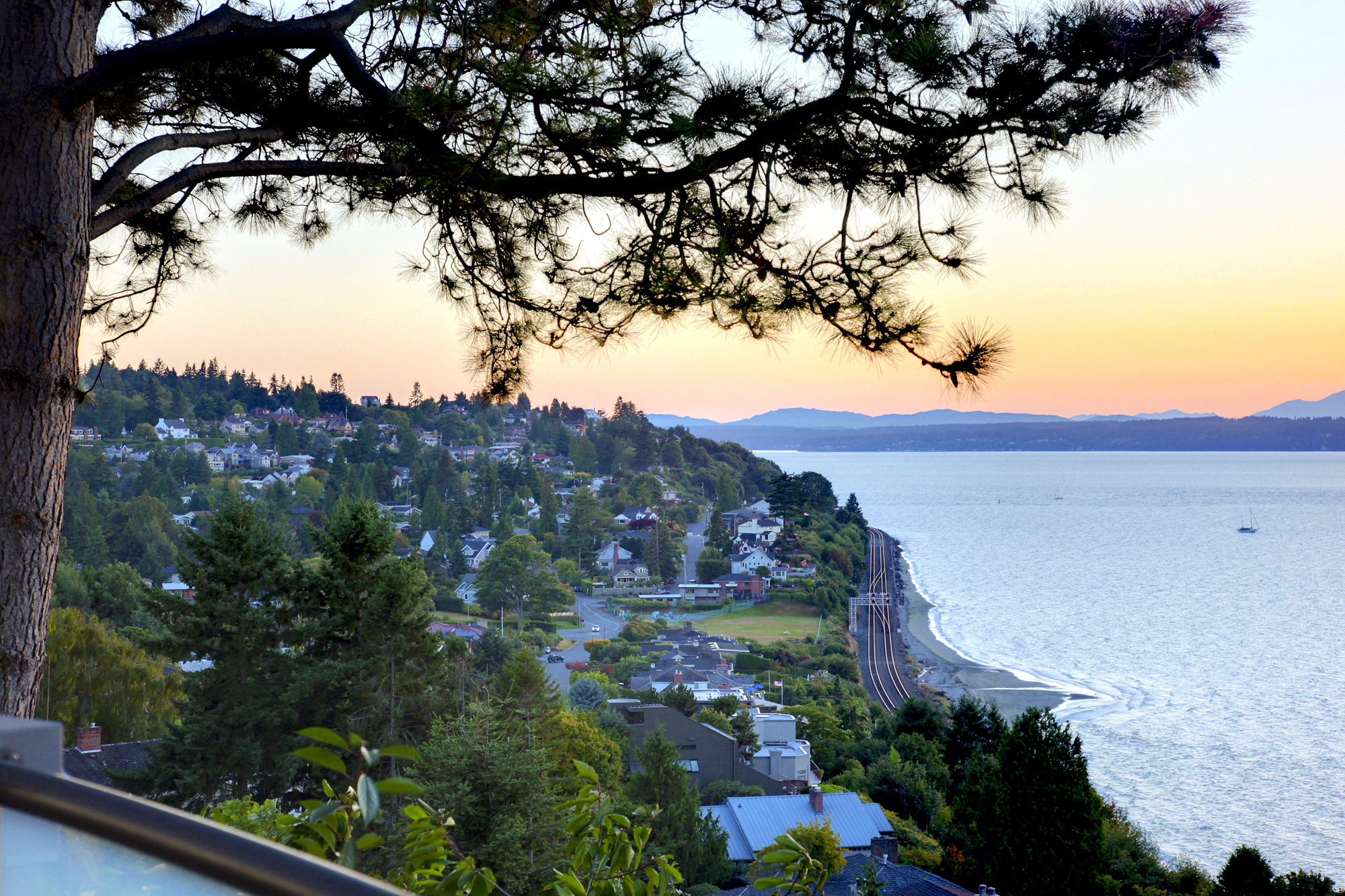 The figures for the 21 counties in the MLS market area show inventory is down sharply from a year ago (declining almost 28 percent), while pending sales (mutually accepted offers) rose almost 22 percent. The volume of closed sales increased more than 20 percent, topping the 6,000 mark for the first time since September 2007.

The median price on last month’s completed transactions of single family homes and condominiums edged up slightly more than a percentage point compared to a year ago, rising from $239,999 to $242,500. For single family homes (excluding condos) prices area-wide increased 2.34 percent, while condo prices slipped more than 5 percent.

“The six month trend of low listing inventory continues to cause strong buyer competition for homes close to job centers,” noted Northwest MLS director Joe Spencer, area director for Keller Williams Northwest Region. He said he does not expect this trend to change direction “for quite some time due to what appears to be long-term economic and demographic influences.”

Spencer said low inventory levels, combined with “unbelievably low interest rates” will continue to lead to home values stabilizing in most areas, while in other areas “we are already experiencing modest appreciation.”

J. Lennox Scott, chairman and CEO of John L. Scott Real Estate, described activity as a “double quick action market.” He noted local home buyers are back purchasing homes, “igniting strong sales activity up the price points.” This, combined with the low supply, and in some areas, shortages of homes for sale, is creating what Scott said is “instant market activity from a backlog of home buyers” when market-ready homes are listed.

Northwest MLS brokers added 9,861 new listings to inventory during May, down from the year-ago total of 10,293 new listings. At month end, there were 26,191 single family homes and condominiums for sale across 21 counties, a drop of almost 28 percent from the year-ago selection of 36,261 properties.

Five counties have less than a four-month supply of homes available for sale, well below the figure of 5-to-6 months that many industry analysts use as a barometer of a balanced market. Using this gauge, Snohomish County reports the lowest supply at 1.51 months, followed by King (1.73), Pierce (2.52), Thurston (3.53) and Kitsap (3.75) counties.

Record-low mortgage rates are driving homebuyer affordability, according to Frank Nothaft, vice president and chief economist at Freddie Mac. Rates as of May 31 were reported to be 3.75 for a 30-year fixed average, an all-time record low, and “an unprecedented” 2.97 percent for a 15-year fixed average.

Nothaft said ongoing economic turmoil in Europe contributed to a decline in long-term Treasury bond yields to help bring fixed mortgage rates to new record lows. Compared to a year ago, he said rates on a 30-year fixed mortgage rate are almost 0.9 percentage points lower which translates into nearly $1,200 less in annual payments on a $200,000 loan.

Northwest Multiple Listing Service, owned by its member real estate firms, is the largest full-service MLS in the Northwest. Its membership includes more than 21,000 real estate brokers. The organization, based in Kirkland, Wash., currently serves 21 counties in Washington State. 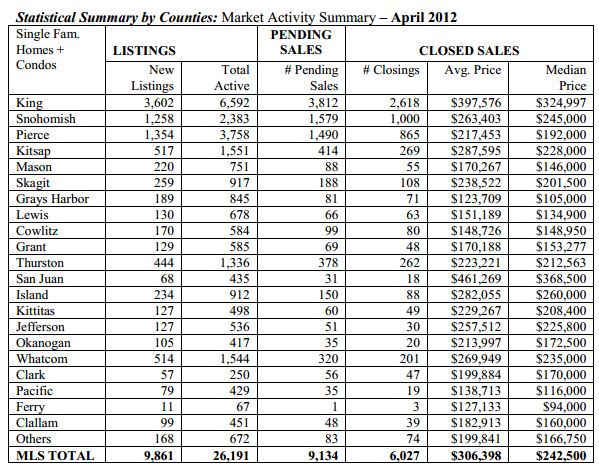 According to the latest McGraw-Hill construction SmartMarket Report the share of green homes on the market is expected to grow by leaps and bounds in the next four years.

The report found that 2011’s green home share is expected to be about 17 percent, but that number is predicted to rise to a staggering 29 to 38 percent by 2016.

“In the current residential market, there is an enormous need to differentiate your homes for consumers,” says Harvey Bernstein, Vice President of Industry Insights and Alliances at McGraw-Hill Construction. “When builders are able to offer homes that not only are green, but also offer the combination of higher quality and better value, they have a major competitive edge over those building traditional homes.” Read the full article here>

Homebuying warms up in many parts of nation

By Derek Kravitz and Alex Veiga
The Associated Press

WASHINGTON — Five years after the U.S. housing bust sent sales and prices plunging, the spring homebuying season is pointing to a long-awaited recovery.

And many people seem to have concluded that prices won’t drop much further. In some areas, including King County, house prices have begun to tick up.

“The fear factor is all but gone,” said Mark Prather, a broker at ERA Buy America Real Estate in La Palma, Calif.

Prather says the number of prospective buyers who contacted his company last month was about 35 percent more than a year ago. Read the full article here >> 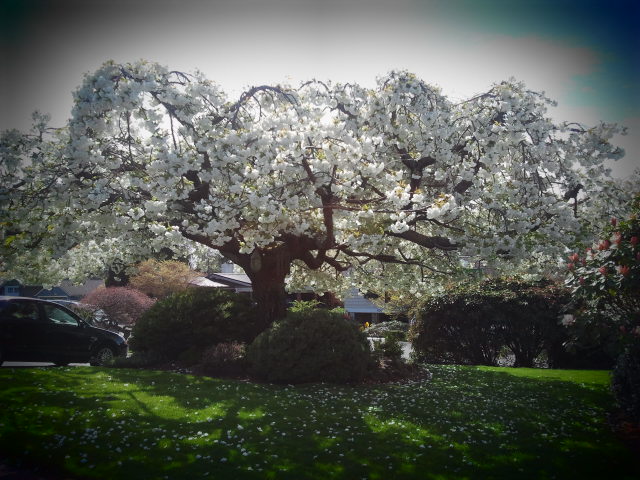 In these cities, demand is high and buyers are pouncing on listings as soon as they hit the market. Many homes are getting multiple offers and selling above list price. How did Seattle rank? Read on to find out!

Thank you for your inquiry.